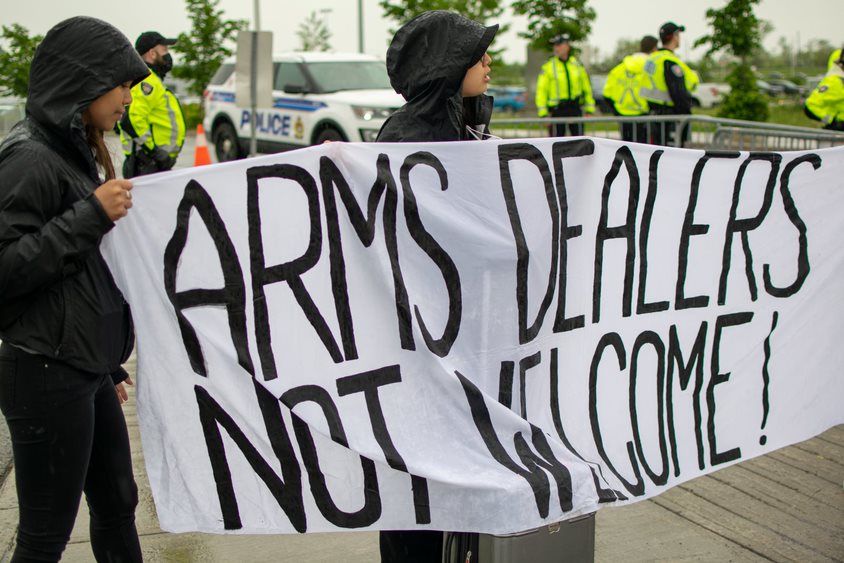 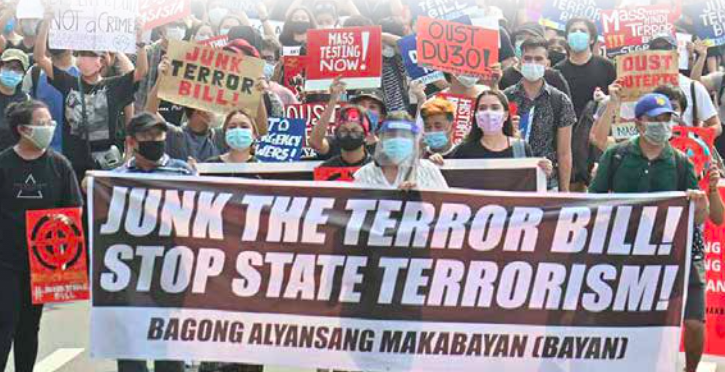 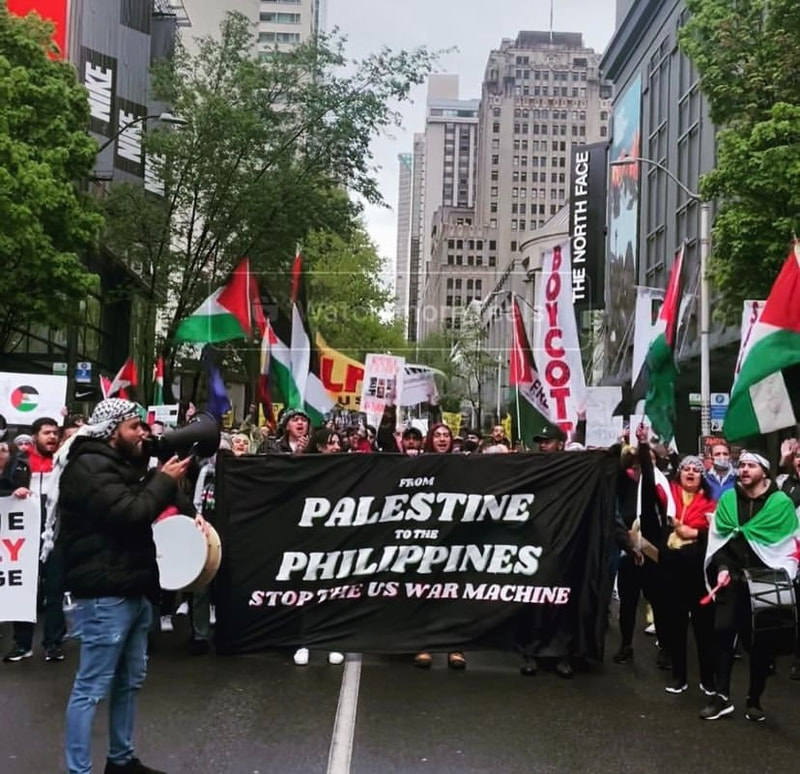 The Anti-Militarism Agenda campaign seeks to unite anti-war, anti-imperialist and pro-peace forces around the world to identify the people’s priorities to address imperialist wars and wars of aggression.

Background
In today’s global geopolitical situation, three “fronts of US-Led war” are emerging, aimed at preserving sole US hegemony: the US-Western alliance including NATO for Eastern Europe against Russia; the US-NATO-Israel-Saudi alliance against Iran; and Australia-UK-US (AUKUS) against China-DPRK. At the same time, US-led war and aggression also operates all over Africa, Latin America and the Caribbean.
The people, especially the working class, are gravely affected by war–not the government executives, military generals, bankers, business owners or weapons suppliers who profit from war. Wars of aggression displace indigenous people, destroy arable land for farmers and food production, contribute to the climate crisis, function to keep poor nations oppressed under US imperialism, and target revolutionaries through state repression by their local reactionary ruling class and imperialist puppet masters.
As more wars break out and the people face intensified repression, we must strengthen movements against imperialist war and to build solidarity with people’s movements asserting their collective democratic rights, self-determination, and social and national liberation.

​Campaign Concept
The Anti-Militarism Agenda campaign seeks to unite anti-war, anti-imperialist and pro-peace forces around the world to identify the people’s priorities to address imperialist wars and wars of aggression. Resist-US Led War is engaging our members and global partners in discussions to develop an Anti-Militarism Agenda, to be released at the beginning of 2023. The Anti-Militarism agenda will be used to support political education, advocacy, mass mobilization and anti-war mass movement and network building. Our intent is for the Anti-Militarism Agenda to be used as a tool to advance mass actions to expose the interests of US imperialism, fight against the biggest targets responsible for today’s wars of aggression around the world, and promote the building blocks for a just peace.